CHOOSE WISELY.
One of the most important decisions you will make is who will be your counsel. There are key questions you should be asking. 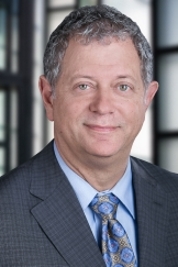 Alan Schonfeld was the Editor-in-Chief of his law school's International law Journal. After law school he clerked for a Federal Magistrate-Judge. He then practiced law at Ault, Deuprey, Jones & Gorman, one of San Diego's most respected firms, from 1978 to 1997. The Ault firm was well known for its outstanding professional and ethical reputation, and several of its partners went on to become Superior Court Judges.  Ault, Davis & Schonfeld was formed in 1997 and consisted primarily of the professional liability and commercial litigation group of Ault, Deuprey.